Steve Emberton’s photos have been used on album sleeves, in magazines, newspapers, books and on TV for over thirty years around the world.

In the 70’s I worked as the staff photographer for the music paper Record Mirror. I’ve also worked for NME, Sounds and other magazines, newspapers, record and PR companies. I have photographed pop stars, TV personalities, politicians, actors, models, the general public and of course my family and friends.

My photos have been used on album sleeves, in magazines, newspapers, books and on TV for over thirty years in countries all around the world. Rolling Stone Magazine selected one of my pictures of Sid and Nancy for their 50th Anniversary Of Rock, Fifty Greatest Portraits Issue (Sept. 2004) alongside the work of others like Richard Avedon, Anton Corbijn, Herb Ritts, David Bailey and Annie Leibovitz.

My approach to photographing people is to be friendly and relaxed but at all times professional.

All my photographs are copyrighted and all rights are reserved. For information on how to obtain the right to use my images please contact me with your request. Rihanna wearing a T-Shirt with my “Sid & Nancy” image on it.

Born in Idaho, Steve Emberton joined the US Air Force at the age of 17 and a few months later he found himself stationed in England. The year was 1964. “England in the 60’s was a great place to be,” Steve recalls, “with so much happening in the music scene. I just couldn’t get enough of it.

Having completed his tour of duty, Steve went back to the US for a few years but he always had a strong desire to return to England. He did in the early 70’s and that was when he decided to make a career of photography. “From an early age I have loved taking pictures of just about anything but my true passion is photographing people. I had the desire but no formal training so I knew it wasn’t going to be easy”. He read every book and magazine he could lay his hands on to do with photography. He studied and practised every chance he got to develop the acknowledge and skills he would require. Steve also worked avidly in his home darkroom teaching himself the art of printing.

About a year later he got his first break. A friend suggested he photograph a band that was going to be playing in a local pub. A PR company saw the images and then arranged a photo pass to Don McLean’s Hyde Park Concert. By chance Don’s manager asked Steve to take some shots of Don and the audience. “One of my images was used full page in a music paper, Melody Maker, and I was on the road to becoming a music photographer.”

Steve later became the staff photographer for another music paper, Record Mirror. He also worked for the NME, Sounds and other music magazines, newspapers, record labels and PR companies. Over a 40-year career, Steve has photographed pop stars, TV personalities, politicians, actors and models. His work has appeared on album sleeves, in magazines, books, newspapers and on television.

Rolling Stone selected a his shot of Sid Vicious of The Sex Pistols and his girlfriend Nancy Spungen for its “50th Anniversary Of Rock, Fifty Greatest Portraits” Issue (September 2004).

Recently Steve began digitizing his 70’s music image archive, most of which had never been seen before. These images are now available for use in publications and some are for sale as limited edition prints. 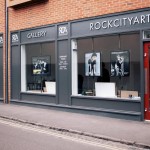 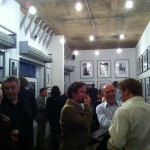 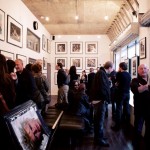 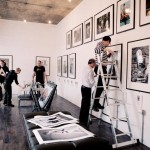 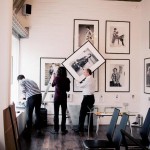 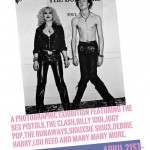 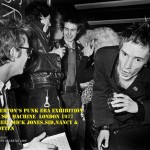 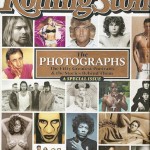 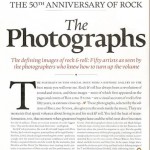 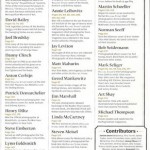 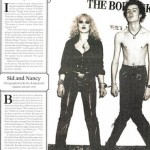 Rolling Stone with my image of Sid and Nancy 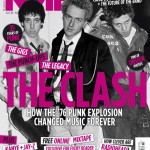 Front Cover NME with my image of The Clash 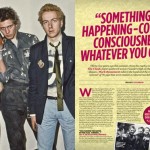 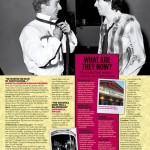 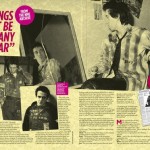 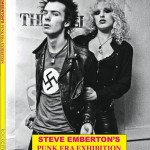 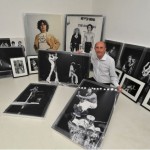 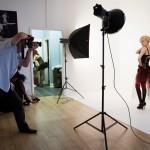 Model Shoot in our Bedford studio. 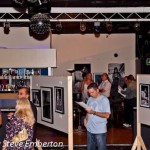